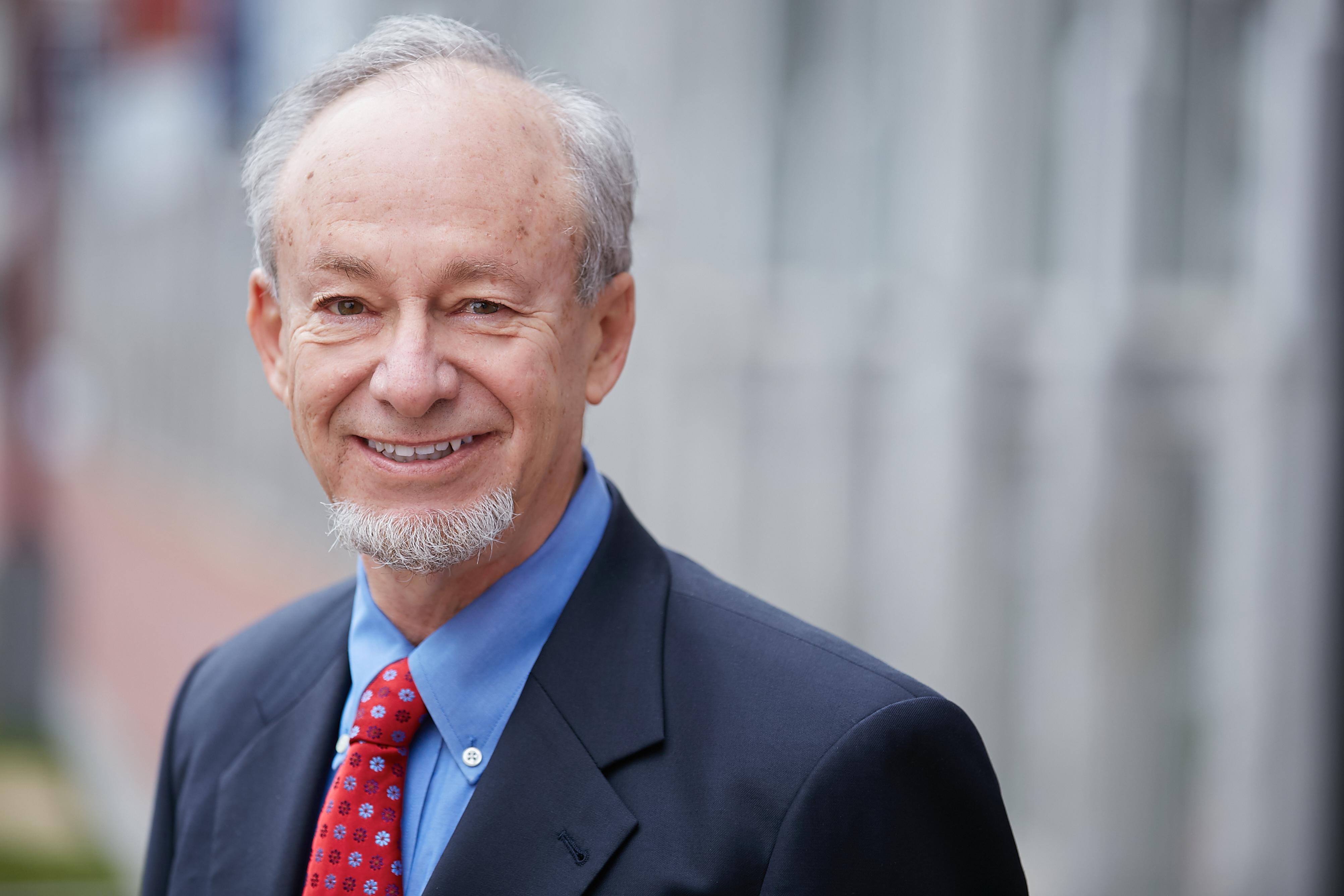 Steve Clark has been the “go to guy” on business immigration for several decades; some even dubbed him the “labor certification guru.”  Steve Clark is a name that has been recognized near and far in the world of immigration.  But, unlike us, no one gets to claim him as their own; we’ve been blessed to have him as our founding partner, as “our Steve.”

Born September 22, 1944 in New York, Steve attended Yale University and then Harvard Law School.  After law school, Steve took the path less travelled. He volunteered as a lawyer helping coal miners in Harlan County, Kentucky seek black lung benefits and found himself involved in a host of related mine worker issues later portrayed in the Academy Award documentary, “Harlan County: USA.” In 1976 he returned to Massachusetts to open his practice with Joseph Flynn, who had worked with him in Kentucky. Steve was immediately drawn to immigration law because he could continue to enjoy the satisfaction of helping people realize their dreams while at the same time mastering a complex and challenging area of law.

Helping immigrants was a family tradition for Steve. His grandfather immigrated from Russia in 1902 and Steve remembers his grandfather sponsoring waves of family member holocaust survivors in his youth. Before long Steve was practicing solely immigration law. There were few resources back then to learn immigration law, other than fellow members of the American Immigration Lawyers Association (AILA). A number of members mentored him in the early days, and Steve devoted substantial time and effort in mentoring others, writing on immigration law issues, and advocating improvements in the law by government agencies and Congress.

In June 1999, he was installed as the national president of AILA where he successfully advocated for the American Competitiveness in the 21st Century Act (AC 21), the law which provided for additional H-1B visas and allows certain applicants for permanent residence to extend their H-1B status beyond the normal six-year limit. He authored over 100 publications on immigration topics, including employment-based petitions, PERM, H, O, and L visas, and edited many as well. He was editor of the chapter on Labor Certification in the treatise “Immigration Law and Practice” (Lexis/Nexis) and was listed as one of “The Best Lawyers in America” under the immigration heading since its inception over two decades ago. Steve was also a founding Fellow of the Alliance of Business Immigration Lawyers (ABIL), and a founding member of IMMLAW, the national consortium of preeminent immigration firms with over two centuries of combined immigration law experience.

Even after he retired in 2015, Steve continued to volunteer his time to help new immigrants to America and also to participate in local government.

Outside of immigration, Steve, with an Art History degree, always wanted to be an architect and had a love of gourmet foods, both eating and cooking!  He would host lavish Lunar New Year parties, gather with neighbors to try out new recipes, and relax with friends and family both at home and away on Martha’s Vineyard.  All who crossed paths with Steve would remember him for his generous gift of time.  Regardless of who you were, Steve would not turn away a call or an email for advice or for help.

Our promise is simple. Listen, Respond, and Partner with you.

Listen
You have a need and we promise to listen and understand your need before determining the most effective immigration strategy that fits your specific situation. We do not believe in cookie-cutter solutions.

Respond
We promise to respond to you in a timely fashion because we know that waiting only causes more anxiety. We also draw from our experience to anticipate possible processing times and delays in the process to help you plan.

Partner
We promise to partner with you to take the appropriate steps in implementing the immigration strategy that works best for your situation. This includes working with you to gather the necessary information and documents, preparing the appropriate forms for submission, and following up with the different government agencies involved until you obtain a result. Where necessary, we will also accompany you to government interviews and walk you through each step. And, we promise always to be available to answer your questions along the way. 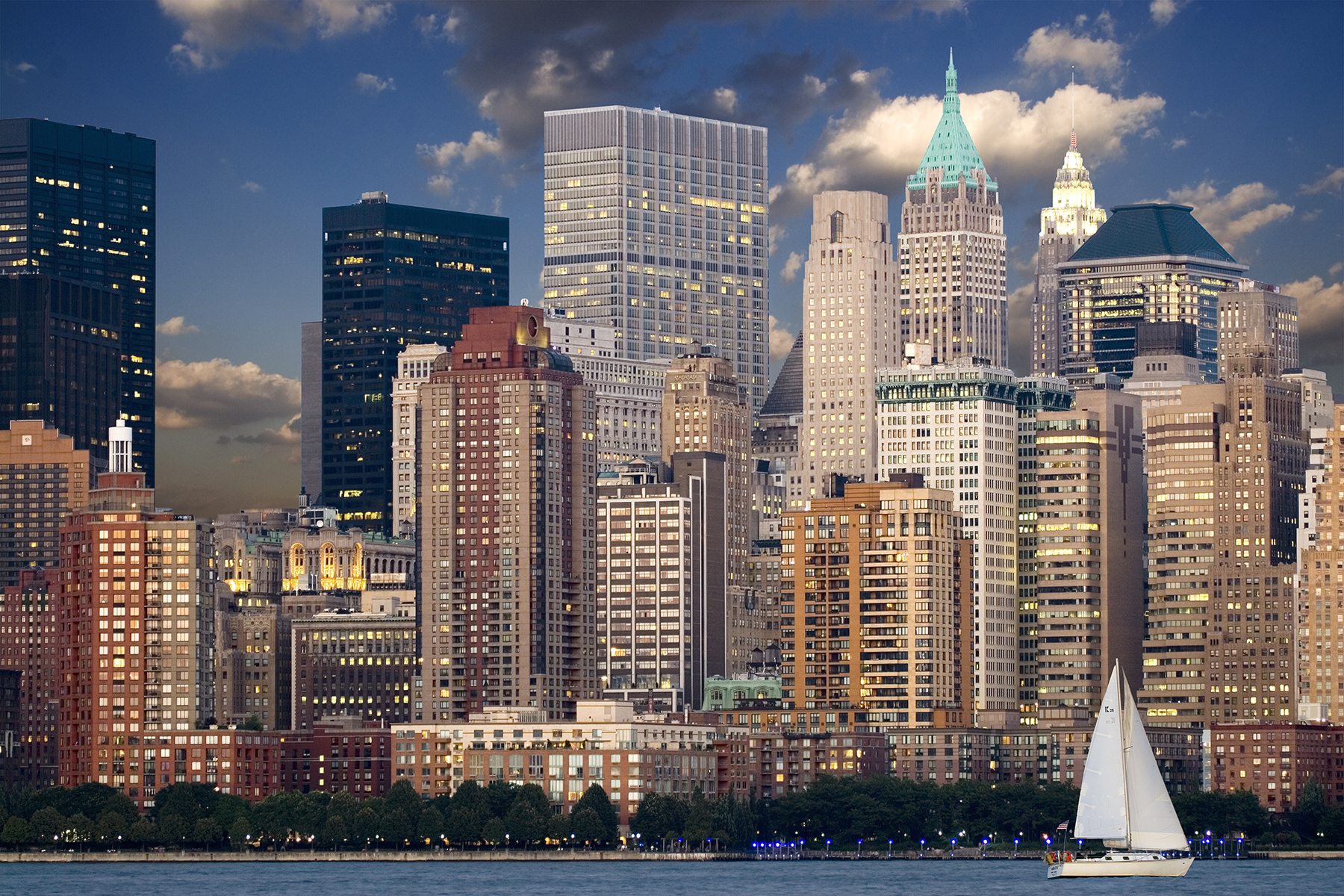 SERVICES
VISITING
WORKING
EMPLOYERS
STUDYING/TRAINING
SPECIAL SKILLS
INVESTING
FAMILY
LIVING IN THE U.S.
BECOMING A CITIZEN
The U.S. immigration system requires everyone to have permission to enter and stay in the United States.  U.S. citizens and legal permanent residents (green card holders) have permission to remain in the U.S. on a long-term basis, while others must seek specific permission.  Whether one is coming to the U.S. for a short-term visit for leisure or business, for education, or for working, one must first obtain permission from the government.  Such permission is granted in the form of a visa.  The appropriate visa classification for you or your employee will depend on the purpose of the stay in the United States.  Allow us to assess your needs and provide you with counsel on the most appropriate visa option.
If an individual is coming to the U.S. for a temporary period, whether for pleasure or business, one should consider entering the U.S. as a visitor.  Visitors must demonstrate that they will not be engaged in gainful employment in the U.S. and intend to return home at the end of their stay by showing that they have a job, family, property, or business ties abroad that will draw them back when their visit ends. The burden is on the visitor to prove this to the government.  Your Clark Lau LLC team can assist you in presenting your facts to the government to meet each of their concerns.
READ MORE ABOUT VISITING
Most individuals seeking to work in the U.S. will require a U.S. employer to sponsor them.  Options are available for professionals with jobs that require a degree (or equivalent), intra-company transferees, individuals who are at the top of their field, and entrepreneurs and investors.
READ MORE ABOUT WORKING
An often overlooked area of immigration services is employer compliance. While individuals are responsible to ensure that they have proper permission from the U.S. government to remain and work in the U.S., employers are also responsible for ensuring that all of their employees have proper employer authorization to work for them.

Employers are required to have employees, regardless of immigration status, complete a Form I-9 upon the start of employment.
READ MORE ABOUT EMPLOYERS
If you are interested in coming to the United States to pursue further education or training, there are a number of visa options for you. Our firm can assist you in determining which options are best for you needs.

F-1 and M-1 visas are available for those seeking education in academic and vocational programs. J-1 and H-3 are some options for those who want training before returning home to pursue their careers. Generally, these options do not carry employment authorization and you must comply with the original plan of study or training.
READ MORE ABOUT STUDYING
O-1 visas are reserved for those with "extraordinary ability" and "sustained national or international acclaim" which is defined differently depending on the field. Our firm has been successful in representing individuals in the arts, sciences, music, and even in business to obtain the O-1 visa.

Evidence for all fields may include receipt of nationally or internationally recognized awards; publication of articles in professional or trade publications or major media; documentation of original contributions to the field; evidence of serving as a judge or reviewer of the work of other professionals; descriptions of one's achievements in professional or major trade publications or major media; performance in a lead or critical role; or commanding an unusually high wage. While the requirements are very specific, those who qualify are not subject to a numerical limit or a limit on how long they may maintain their status provided they continue to do work requiring "extraordinary ability."
READ MORE
Are you an entrepreneur? If your principal purpose for coming to the U.S. is to engage in commercial trade with your home country or to start up or invest in a business, the E visa option may be appropriate for you. E visas require a treaty between the U.S. and your country of nationality. Additionally, employees of the E companies who fill a managerial, executive job or one which requires specialized skills may also apply for the similar visa classification. A majority of the ownership of the company employing the E must be held by citizens of the treaty country.
READ MORE ABOUT INVESTING
The U.S. immigration system is about uniting families. In crafting immigration solutions, Clark Lau LLC ensures that family members are not left out. We consider both the short-term and long-term goals of each of the family members.

Citizens and permanent residents of the U.S. can file petitions for family members to join them in the U.S. A citizen may file for his or her spouse, children, parents, and brothers and sisters. Permanent residents may petition for their spouse and unmarried sons and daughters. As of June 2013, immigration benefits are available for same-sex couples as well. Depending on the visa category, wait times can be as long as many years. As a result, careful planning is in order.
READ MORE ABOUT FAMILY
While there are visa categories that are very specific in terms of purpose and duration, individuals may also look to "immigrant visas" which allow one to remain in the U.S. indefinitely. Such permission from the U.S. government is available for those who have legal permanent resident status (commonly known as holding a "green card"). Such permission can be gained through a number of options: family, employment, accomplishment, investment, or even political.
READ MORE ABOUT LIVING IN THE U.S.
The Clark Lau team assists individuals at all points along the U.S. immigration journey. By the time you consider becoming a U.S. citizen, chances are that you have gone through the different phases of U.S. immigration already - both nonimmigrant and immigrant visa statuses. We are here to help you complete your journey.

U.S. citizens have the right to vote and to travel and remain outside of the U.S. without fear of losing permanent resident status. Requirements for becoming a U.S. citizen include continuous residence in the U.S., physical presence, good moral character, knowledge of civics and history, and in most cases a command of the English language. One does not become a U.S. citizen by mere fact of being in the U.S. for a long duration. That is, it does not happen automatically. We can assist you in determining whether seeking U.S. citizenship is appropriate for you and assist you through the process.
READ MORE ABOUT CITIZENSHIP

WE
WANT
TO
HEAR
FROM
YOU

Thank you! Your submission has been received!
Oops! Something went wrong while submitting the form.